Stripes Africa Safaris Is Proudly a Tanzanian Owned company and Tanzania is our Home, Established with a vision of providing outstanding and affordable safaris to major attractions in East Africa, we at Stripes Africa safaris take great pride in our services which are of the highest standard. We operate like a boutique company therefore expeditions & itineraries are designed to cater for the needs of our clients and tailored to suit their budget and personal preference while ensuring we provide the best wildlife safari experience in East Africa.

Get to Know us Better!
DISCOVER TANZANIA WITH US

You’re a step closer to your dream safari.

2 Days – A private and guided safari teaser; 2 National Parks and just one overnight give you an insight into what safari life is all about

13 Days – Tanzania’s finest and saving the best for last on this ultimate road trip; the Ngorongoro Crater

8 Days – Culture in Stone Town, wildlife on safari and swimwear on the south-east coast of Zanzibar

3 Days – The quickest way to cross the Serengeti by car, with Tarangire as a bonus and an even quicker trip back to Arusha by air

When the grasses dry and the dust settles in Central Serengeti, the wildebeest and their companions follow the scent of thunderstorms that drift northwards, in a mission to search for fresh pastures, despite treacherous conditions that lie ahead.

Let us help you plan a “Great Migration safari” where you’ll get to follow the herds and witness the actions according to your period of travel.

Witness the Actions
HOW WE WORK WITH YOU TO CREATE

As a local tour operator in Tanzania, with over 7 years of experience, we have intimate knowledge about the lands we love and call home. You will have access to our wealth of expert advice.

We design, organize and operate your tours, so you will have complete peace-of-mind. We never planned the same trip twice. We customize the itineraries according to your needs and wants.

Our service does not end after you put down a deposit. It is the beginning of our commitment to you. We assist you with pre-arrival preparations and provide you with 24/7 support while you are traveling.
EXPLORE OUR DESTINATIONS

Let Your Dreams Run Wild with us 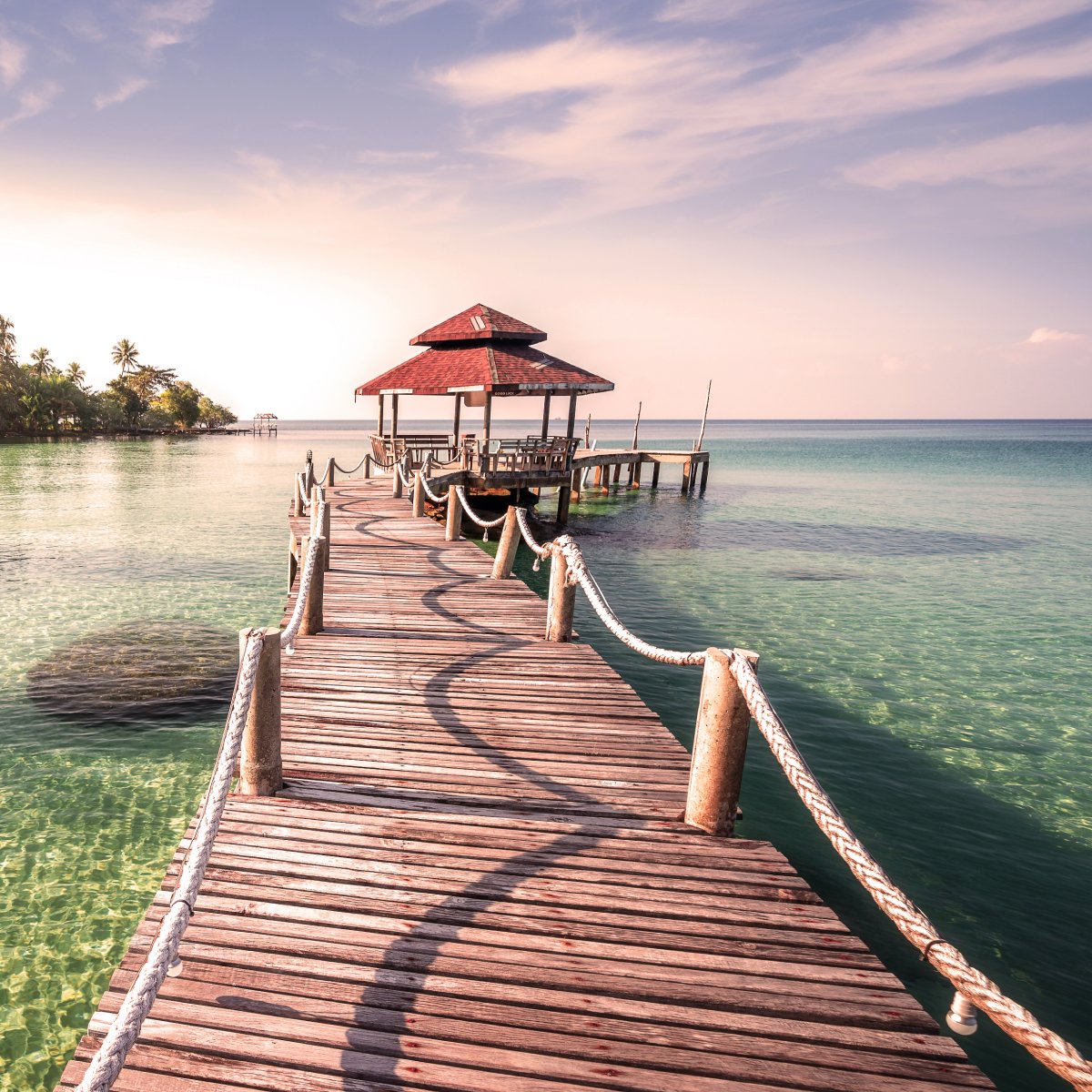 amyrvt
The Absolute Best of the Best!!! If it were possible, I would give them 10 stars! Stripes Africa Safaris went beyond my wildest expectations. My family had the most amazing safari with Oscar, jimmy and Samuel. Both experienced rangers, Oscar and Jimmy never relied on the radio to find all the elusive wildlife but we managed to see absolutely every animal on the bucket list (if it's included in the guide book, they found it for us). In addition, we also got to witness some amazing interaction among the wildlife - a jackal hunting a baby gazelle - she escaped :), elephants posturing for dominance, a zebra kicking another zebra in the face, lions feasting on their kill and little baby lion cubs frolicking in the savanna. Oscar and Jimmy even fueled my daughter and husband's interest in birds - I was so impressed with their ability to spot so many types of birds and the vast ornithological knowledge they shared with all the new species we saw. They are still talking about the secretary bird!!!! Everything was extremely well organized - our vehicle was nice, the camping gear was perfect and, last but not least, the fantastic meals prepared by Samuel was the icing on the cake. This company is new and might not have as many reviews as others but I promise you that no other company will deliver like Stripes. I can't say enough about our perfect safari!!! Asante sana to our newfound Tanzanian family. 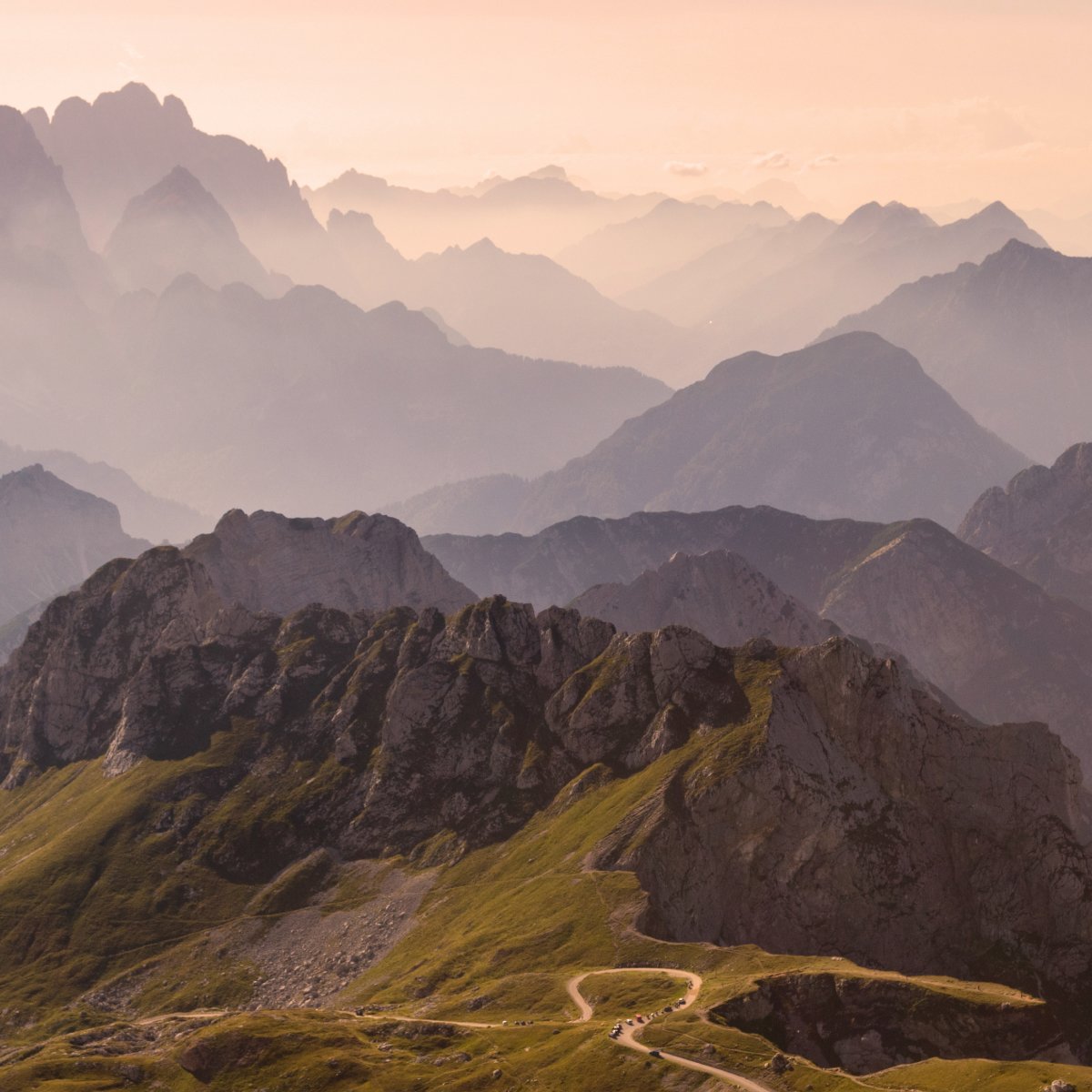 carolina
The best safari you'll find in Tanzania Writing this review has been an arduous process; it has been difficult because, despite how many times I write, and rewrite, this review, I feel as though it falls flat in the face of my fantastic experience with Stripes Africa Safaris.Having been studying abroad in Tanzania for the past three months, I was delighted to discover that my family would be joining me for safari at the end of my stay. Though my mother had already scoured the internet for safari deals, I implored her to hire Oscar: a teacher, and former ranger, who was launching his own safari company. Throughout my stay in TZ, he had proved to be incredibly experienced and knowledgeable in regards to the wildlife, people, and cultures of TZ, and was additionally one of the kindest people I'd met in country.She agreed to hire Oscar, and nobody in my family regretted the decision.Oscar and his team (including an amazing cook named Samuel and an eagle-eyed driver named Jimmy) didn't disappoint once.In the span of just four days (in the slow season!) we saw lions (and cubs!), leopards, cheetahs, elephants, the elusive rhino, hunts, and so much more. Not only were things spotted left and right, but both our driver and guide (and our cook!) were incredibly knowledgeable about the wildlife, sharing facts and stories gained from personal experience working in the parks.Not only did they tell us about the wildlife, however; Oscar, being a university teacher, educated us in the history of the country, its people, the ecology of the parks, and so much more. There didn't seem to be a single thing he didn't know (and love) about his home country.I couldn't more highly recommend this company and team to those travelling to Tanzania. Not only are their prices fair, but their attitudes, knowledge, and general lovability make them worth their weight in gold.Thank you guys for the experience of a lifetime. ☺ 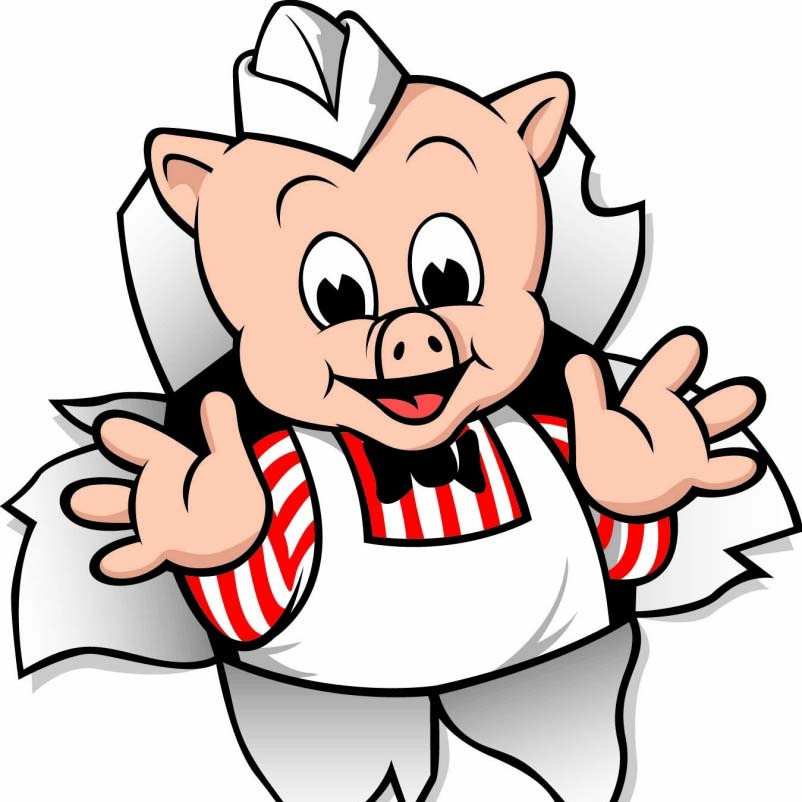 LuckyJohnLumberjack
Fantastic safari We spent four days on a safari planned and organized by Oscar. It was a once-in-a-lifetime experience. We visited Tarangire, Serengeti, and Ngorongoro. Oscar and Jimmy are both former rangers, and it shows. They routinely spotted wildlife well before other guides and had us in front of amazing situations while other guides were scrambling to catch up. Oscar is extremely knowledgeable about ecology, biology, and history (he is a senior academic advisor for SIT). They are super friendly, honest, funny, and are great guys to spend time with. I can't recommend Oscar, Jimmy, and rest of the crew more highly.

Savannah R
Look no further. Your best safari in Tanzania will be with Stripes Africa Safaris. My family and I could not have been more overjoyed with our safari with Oscar. We spent 4 days on safari visiting Tarangire and Serengeti Natinal Parks as well as Ngoro Ngoro Crater and camping along the way. Not only did we see absolutely EVERYTHING we wanted to see (including rhino, giraffe, lions, elephants galore, leopards, and cheetahs) but we could not have been luckier with our guide and crew! Firstly, our guide, Oscar, was incredibly knowledgeable about not only Tanzanian customs, tribes, and history but also every bit of wildlife that we saw along the way. If you have a question, Oscar can answer it. Furthermore, the whole safari was very well organized with an established schedule that kept us happy, fed, and well taken care of. Next, our "driver", Jimmy, proved to be so much more than just the driver of the car. Similar to Oscar, he was an ex-ranger who had an incredible eye for wildlife along our travels. We were all very impressed with his expertise; it was like having two guides in the car with us!Finally, we could not forget to mention Samuel ("Sam Toto"), the chef that traveled with us. Every meal he prepared was absolutely delicious and he was always ready to fill us up before a day of travel, even if that meant waking at 5 am to prepare breakfast for us. Overall, we just had an incredible time with 3 great people who made our trip worth every penny. Look no further. Your best safari in Tanzania will be with Stripes Africa Safaris.
Read all Reviews!

Enquire now and a Travel expert will get back to you within 24 hours.

"we conquer" at stripes Africa Safaris we use Zebra as our icon to symbolize our domination in offering amazing African safari.